Our spin on all things talent related 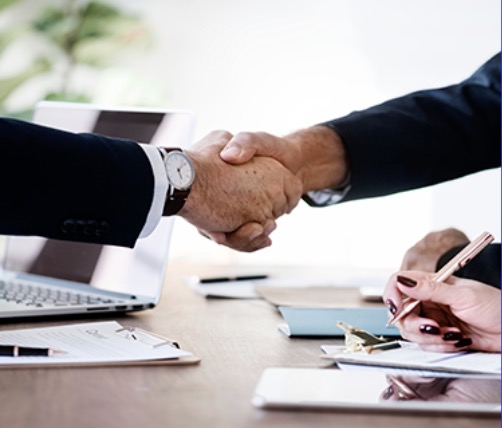 How to get a new job during a downturn.

The importance of networking in searching for your new role cannot be underestimated. As jobseekers become more senior the number of roles becomes narrower with more senior roles less likely to be advertised, anywhere in the region of 70 – 80% of roles at senior level are not being advertised. During a downturn the number of applicants goes up and the number or roles goes down. In this scenario, the most important element of looking for a new role is networking.


What should I expect to receive from networking?

Nothing immediately. Networking is a long term strategy, its about helping other people without receiving anything back in return. Right now its about helping other people get through a difficult situation by talking about their problems and yours, which, in itself can be both rewarding and reassuring. The first reaction in networking should always be to give something before you receive something back.

How should I go about networking?

Take the opportunities that arise. When someone connects with you on LinkedIn arrange a time for a brief introduction, you can learn a lot from talking to people about their careers or understanding more about their role- this is very relevant to people that operate in your industry or within your discipline. If you can arrange a video call via zoom or another platform, get on a group conference or open webinar to maximise the interaction, do it, everyone is in the same situation so there is an immediate common ground to strike up conversation.

Now is an ideal time to broaden your network as the world becomes accustomed to video calls and communicating over the internet, their is no costly journey or obligation to make meetings run a full hour. If you’re a candidate who is open to moving roles in the next year or two, the importance of networking with the right people cannot be underestimated. When the situation arises, take it.

This website uses cookies to improve your experience. We'll assume you're ok with this, but you can opt-out if you wish. Accept Read More